“HD is made of fragments of rare languages and wildlife images, media signs and computer world and finance visual lingo, all alienated in such a way, so that the mind of the spectator can not associate them fully to the known and the familiar. As a result, the spectator is left in an un-historical now, a hazy, defamiliarised data jungle with the key to its original inner logic somehow gone and where new configurations of meaning roam freely. past, present and future are compressed into one dark yet vibrant dimension, inviting and available”. Lion Zalmanson, curator, Print Screen Festival 2014

HD was commissioned by and premiered as part of Print Screen New Media Festival in Holon, Israel. It can be presented on as a standalone, or as one half of a double bill, along the piece A Lecture on Architecture, a similar-in-format audio-visual lo-tech spectacle. 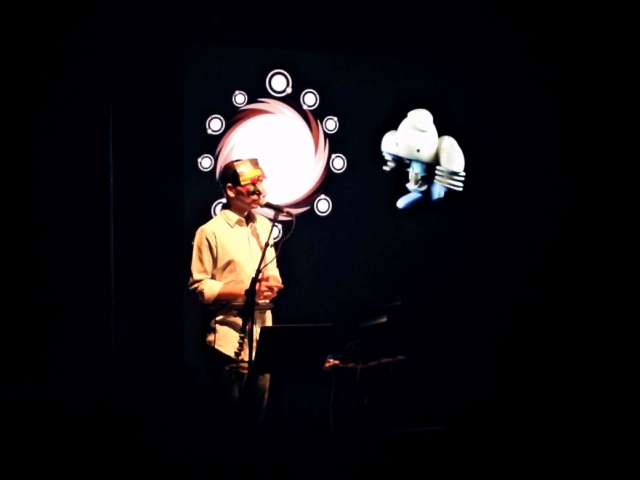 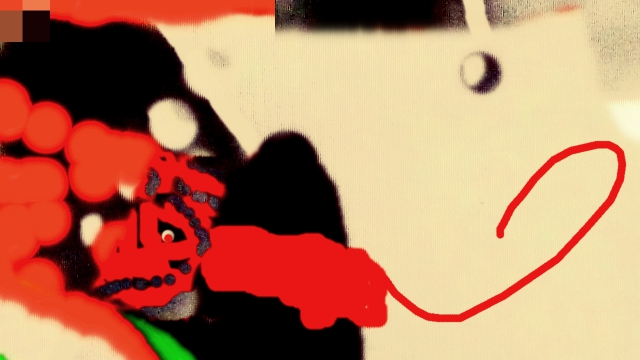 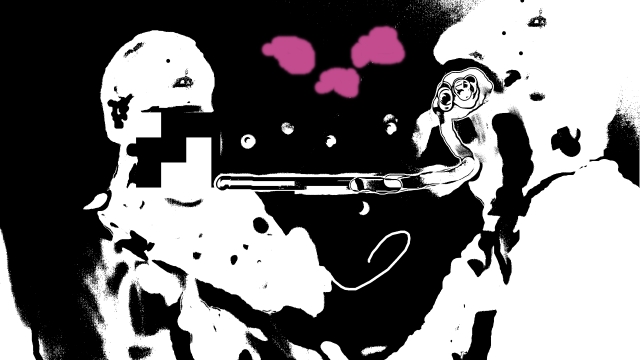